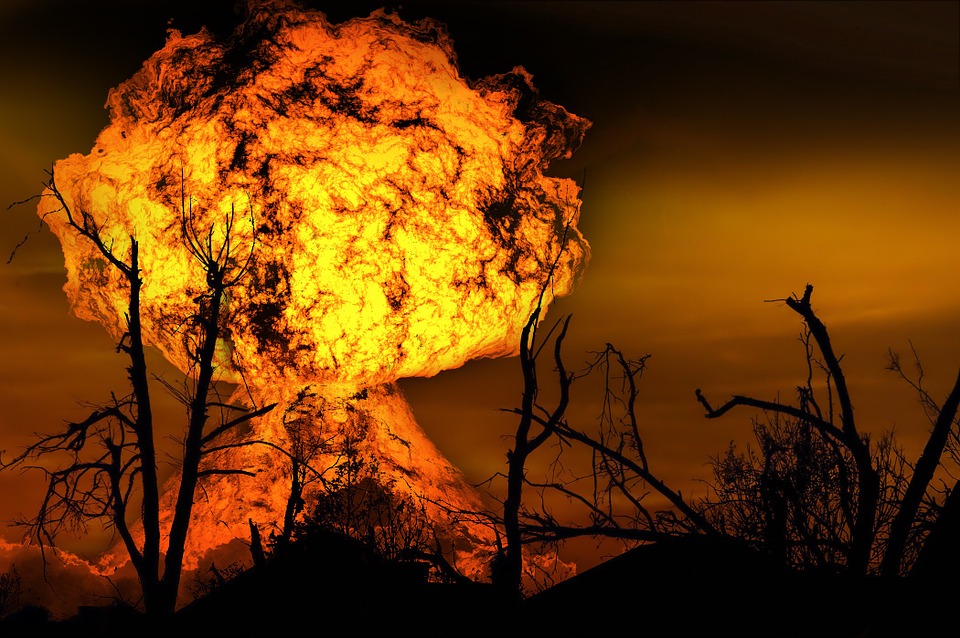 My parents gave me a ticket for a trip to the Australian outback. So, we traveled by plane to Sydney. It was a beautiful city, but we weren´t here to see the city, so we continued our trip.

Finally, we arrived at a little station where our guide lived, his name was Robert. Robert was a very nice guy. He showed us his farm and he told me a legend about a giant sandworm, which comes up out of the ground and eats everything that´s in its way.

We had a little break before the trip started, so I decided to read some information about the legend. Later we were all sitting in the car while Robert fetched the last things and some more tucker.

Then, we started driving. On the trip, we saw lots of rabbits and kangaroos which were jumping in front of us. Suddenly, the earth split and there was a little earthquake.

Robert shouted that we should leave the car. We did what he said and ran towards a bush, where we could hide. Then, a giant sandworm came out of the hole and ate all the kangaroos!

Robert took a gun from the van which he had brought with him to protect us from wild animals. But would the gun be enough for this legendary monster?

The sandworm came at Robert and he began to shoot but the sandworm didn´t stop and ate Robert!

I knew we had to do something, but then I remembered that Robert had brought a big bottle of petrol for the motor, so I had an idea how to defeat the worm.

I ran towards the van, took the bottle of petrol, opened it, and covered the van in petrol. I was lucky that there was another gun, so I could execute my plan.

The sandworm came and wanted to eat the van. At that moment I took a shot at the van and it burned in the mouth of the sandworm, then it died.

It really was an amazing experience.   ?